Connect with us on social media!

"Our offices will be moving to 6043 Shallowford Road Suite 101 Chattanooga 37421 in early September. Please check with the office for details."!

Anthony G. Avitabile Jr., DO, is a highly skilled and compassionate family medicine physician who provides exceptional health care to his patients at RiverCity Family Medicine, PLLC, in Chattanooga, Tennessee.

Dr. Avitabile graduated with a Bachelor of Science from California State Polytechnic University in Pomona, California, where he also received a Master of Science in microbiology. He earned his medical degree from the College of Osteopathic Medicine of the Pacific in Pomona, where he appeared on the National Dean’s List and was inducted into the Sigma Sigma Phi national osteopathic honor fraternity.

Dr. Avitabile went on to a transitional internship at Dwight D. Eisenhower Army Medical Center at Fort Gordon, Georgia, and spent the next ten years on active duty in the US Army Medical Corps. While on active duty, he became Chief of his Emergency Room and acted as Flight Surgeon, providing primary care for military personal.

In the Army, he achieved the rank of major and earned the Army Achievement Medal and the Army Commendation Medal. He maintains a deep appreciation for the opportunity to care for his fellow veterans. After his military service, Dr. Avitabile completed a residency in family practice in an East Tennessee State University program in Chattanooga, and he stayed in the city to begin practicing medicine.

Dr. Avitabile is board-certified by the American Academy of Family Physicians. His patients and his peers regard him for his extensive knowledge of and focus on diabetes. He’s passionate about the well-being of his patients and believes in treating them like they’re his own family.

Dr. Avitabile has the privilege of sharing his love for medicine with his family. His wife of nearly 30 years is the practice manager at RiverCity Family Medicine, PLLC, and works alongside him daily. Together, they have four amazing children and one beautiful grandchild, and they look forward to having more grandchildren in the future. Their children have followed in their footsteps, with their third child in medical school and their youngest on the undergraduate pre-med path. Dr. Anthony Avitabile is a top family doctor in Chattanooga, Tennessee, and has extensive experience with family care, diabetes, insulin resistance, and hypertension. 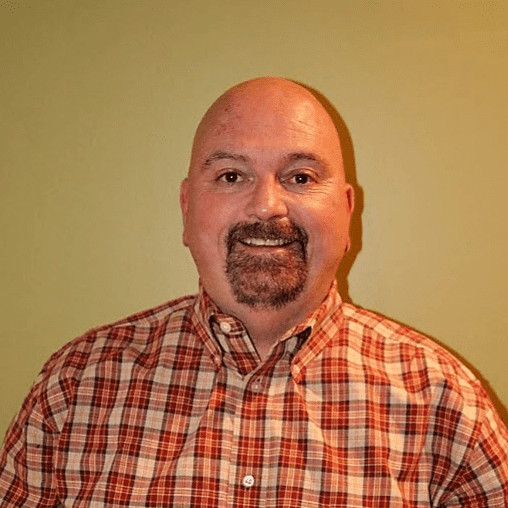 Call Us Now to Schedule an Appointment

Please let us know if you have any questions regarding our accepted insurances. We are currently not accepting Cigna: Surefit, Connect, or Healthspring United Healthcare: Charter, Compass Exclusion, Core, Core Choice, Indemnity, or Navigate 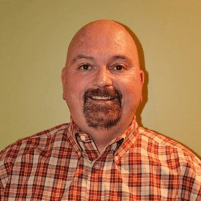 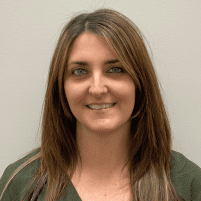 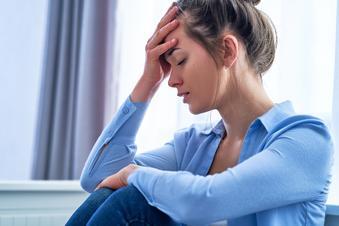 When Do Anxiety and Depression Require Professional Help?

Depression and anxiety aren’t just something you can “get over.” If your feelings make it hard for you to function at work, school, or just in life, it’s time to seek help. Here are some major signs that you need professional support. 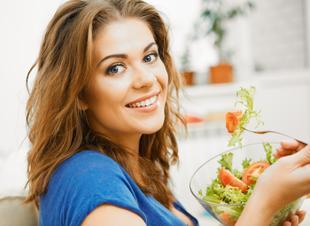 10 Tips to Prevent Packing on the Holiday Pounds

Almost every holiday celebration includes treats, sweets, or indulgent foods. Read through these 10 tips to find out how you can prevent holiday weight gain this season. 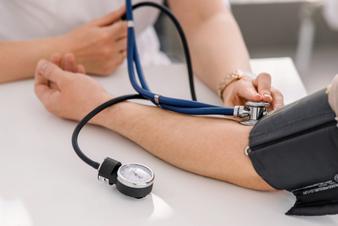 Could You Be Among the Millions of Americans Who Have Hypertension and Don't Know It?